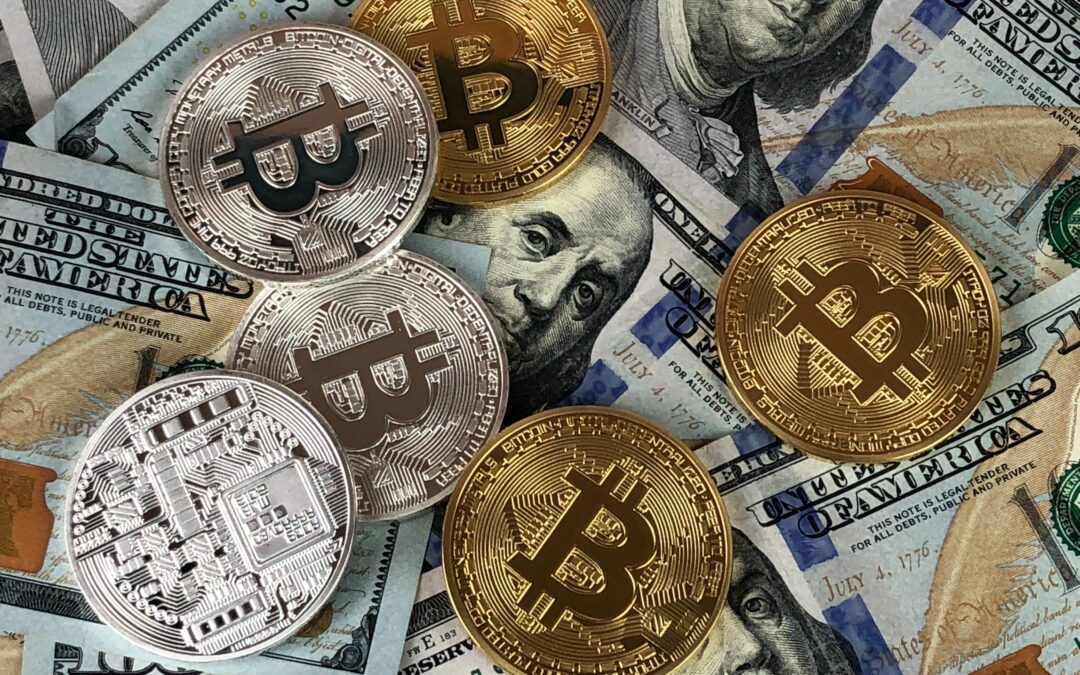 It’s been more than a decade since the idea of cryptocurrency sprung onto the scene around the world. Bitcoin debuted in 2009 as the first decentralized version of cryptocurrency, and 11 years later it’s highly debatable if it is the future of finance or just a different way for people to invest their money. Considering the price volatility, we’re leaning towards the latter.

What is not debatable is the technology behind cryptocurrency and its impressive list of applications across a nearly limitless catalog of industries. The concept of blockchain is the true winner in the creation of cryptocurrencies, and harnessing its usefulness for supply chain management is a step towards a much more efficient tomorrow.

If you’re unfamiliar with blockchain, it’s the real motivation behind lots of investment in cryptocurrency. A blockchain is a database that is shared across an entire network of computers. Let’s say Bob wants to sell 2 bitcoins to Susan for $100. The trade is recorded and information including all the details is added, along with a digital signature from both Bob and Susan. In the second step, the record of the trade is checked by every computer on the network – which are called nodes. Each node makes sure the details of the trade are legitimate. When the record is verified, it is added to a block of records. Every block is assigned a unique code which is called a hash, which is unique and created for security purposes. Each block is also affixed with the hash from the previous block in the chain to ensure everything is kept in proper order. That happens when the block is added to the blockchain.

The biggest advantage a blockchain gives a business or an industry is that it is very difficult to change any record once it is added to the blockchain. Any attempt to do so generates a new hash code. That means in order to pull off any sort of alteration successfully, a hacker or any sort of other bad actor would need to recalculate every single hash in the chain, as changing one would no longer let it fit in with the rest. By having multiple computers in the network, the blockchain has no one overseer with too much power, unlike in a traditional ledger.

Transparency and traceability, two big linchpins in a successfully-run supply chain are two things that invoking blockchain could markedly improve on. A blockchain supply chain can be used to record multiple data points for participants at different levels, such as quality, price, location, date, and any relevant certification. The availability of this much information to everyone along the chain, not just one source, could see less loss due to the grey market as well as losses to counterfeiting. It would help with visibility and compliance when outsourcing to contractors instead of using your own resources. The ability to measure such practices could eventually be seen as a differentiator for using one company over another based on its reputation for lowering costs and raising efficiency.

This website uses cookies to improve your experience while you navigate through the website. Out of these cookies, the cookies that are categorized as necessary are stored on your browser as they are essential for the working of basic functionalities of the website. We also use third-party cookies that help us analyze and understand how you use this website. These cookies will be stored in your browser only with your consent. You also have the option to opt-out of these cookies. But opting out of some of these cookies may have an effect on your browsing experience.
Necessary Always Enabled
Necessary cookies are absolutely essential for the website to function properly. This category only includes cookies that ensures basic functionalities and security features of the website. These cookies do not store any personal information.
Non-necessary
Any cookies that may not be particularly necessary for the website to function and is used specifically to collect user personal data via analytics, ads, other embedded contents are termed as non-necessary cookies. It is mandatory to procure user consent prior to running these cookies on your website.
SAVE & ACCEPT
Book A Meeting