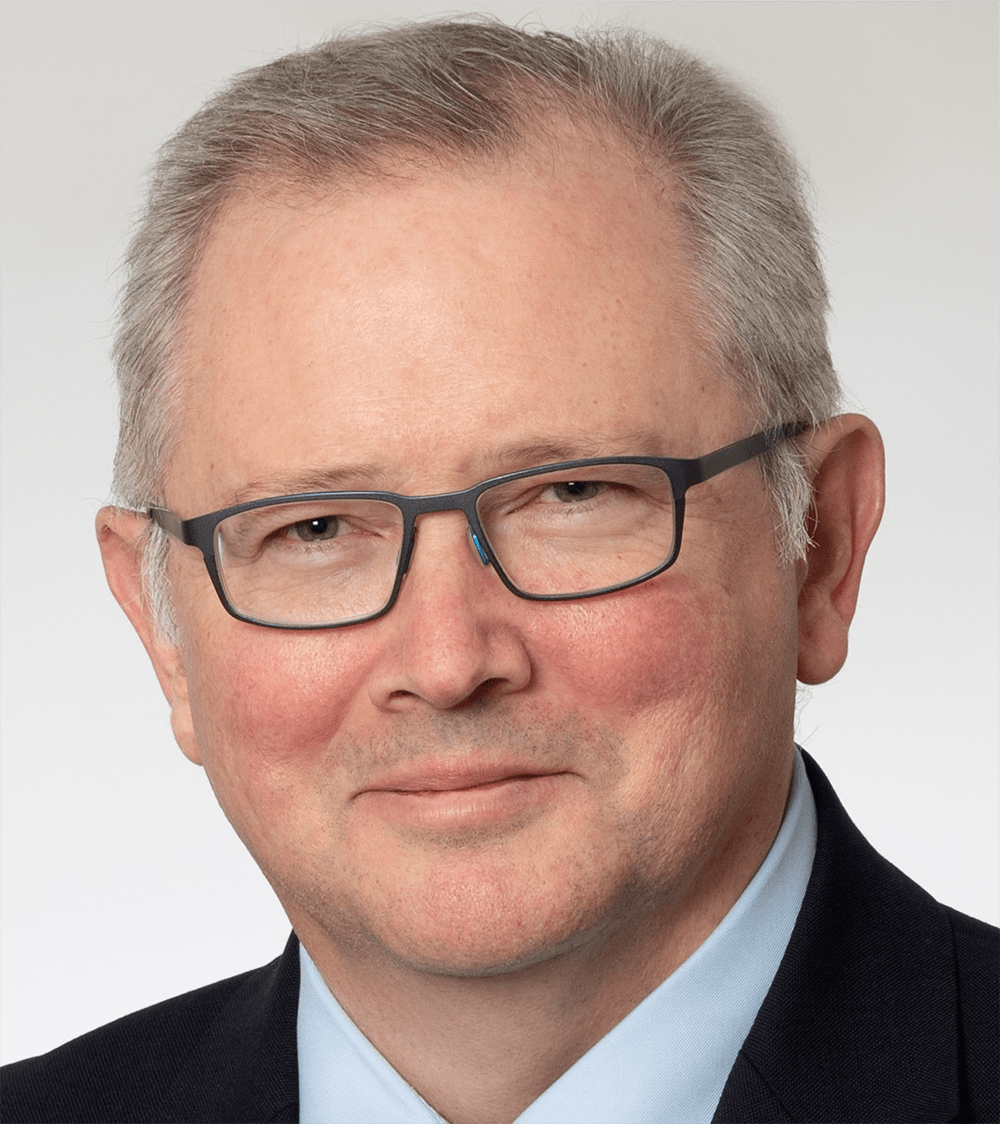 A scientist, chemical engineer, financial expert and entrepreneur, Nicholas started his career at
Roche Pharmaceuticals in Research and later in Global Business Development focusing on M&amp;A and licensing. At the Italian pharmaceutical company, Recordati, he was Director of International Business Development. Later, Nicholas moved into the finance sector at the French finance group, Credit Agricole Indosuez Cheuvreux as head of the Biotech broker team. Nicholas was a member of the management team of BB Biotech and later portfolio manager at Adamant Biomedical Investments both in Switzerland, specialising in investments in Australia, Asia and South Africa, and venture capital.

Nicholas is a Founder and Director of Cederberg GmbH, a Swiss pharmaceutical marketing and
distribution company, and Founder of Nurevas International, a food (and fortified foods)
production and marketing company, with operations in Switzerland and Ghana and with sales
across West Africa. He is an Entrepreneur in Residence to Lancaster University in both the U.K.
and Ghana, an Entrepreneur in Residence to Emory University in the US and a mentor to the
NHS Clinical Entrepreneur programme in the UK amongst other responsibilities. He is a Director and Chief Strategy Officer at the Eugene Gasana Jr Foundation. Nicholas currently advises a number of young enterprises around the world on strategy, financing and operations. Nicholas’s primary interests lie in healthcare and nutrition.

This website uses cookies to improve your experience while you navigate through the website. Out of these cookies, the cookies that are categorized as necessary are stored on your browser as they are essential for the working of basic functionalities of the website. We also use third-party cookies that help us analyze and understand how you use this website. These cookies will be stored in your browser only with your consent. You also have the option to opt-out of these cookies. But opting out of some of these cookies may have an effect on your browsing experience.
Necessary Always Enabled
Necessary cookies are absolutely essential for the website to function properly. This category only includes cookies that ensures basic functionalities and security features of the website. These cookies do not store any personal information.
Non-necessary
Any cookies that may not be particularly necessary for the website to function and is used specifically to collect user personal data via analytics, ads, other embedded contents are termed as non-necessary cookies. It is mandatory to procure user consent prior to running these cookies on your website.
SAVE & ACCEPT