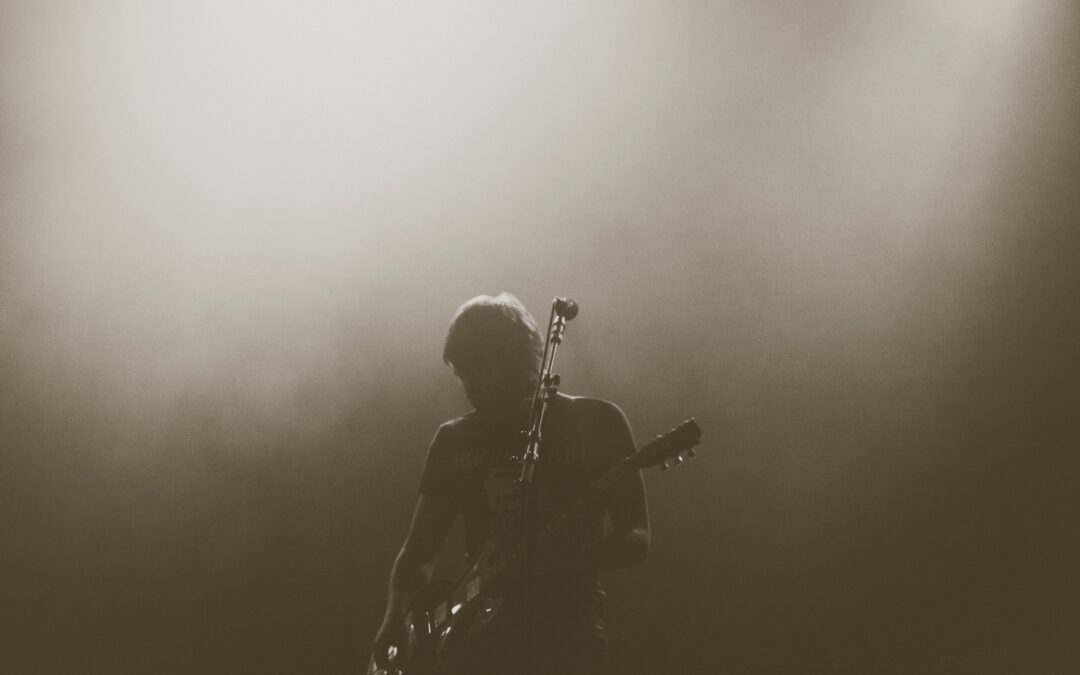 Nobody likes the idea of getting older, and when put in the context of your role at work, it
becomes less of an annoyance and more of a threat. We all can envision the stereotypical
image of the career company man outliving his usefulness and sent home one Friday afternoon for good with nothing to show for it save a card everyone signed and the cliche fountain pen or watch as a token of their thanks.

But getting a bit more grey around the temples is hardly cause to be alarmed about your role in the supply-chain environment. There is no substitute for meaningful experience – no degree,
training session, or online module can take the place of having been there and done that.
With experience comes the ability to transform yourself from one in the crowd to a modern
storyteller. Big changes are happening around the world – technology, the pandemic, calls for
change – but the thing that remains the constant is people. The kind of experience you wield
from your past in the industry makes you an invaluable cog in the process of your workplace.

The Role of the Storyteller
Before mankind could record Zoom calls, share everything in the cloud, or even store
information with any certainty of permanence, he was telling stories. Ancient tribes elected one person to this noble task, and they committed the greatest tales of success and failure, triumph and tragedy, to their memory. The stories were retold for many purposes: For education, for celebration, to encourage camaraderie, and to warn against danger. Tribes were inspired by these stories to take great risks, to explore new ways of doing things, and to find common ground with those they previously viewed as enemies. The role of the storyteller was highly sought after and even more highly respected. That level of respect has not changed over the centuries. Adapting to it as new problems arise and uncertainty pervades is a shrewd career move to make to position yourself as a thought leader who can harness the knowledge of the past and apply it to the future.

The Modern Adaptation
The points to avoid in harnessing your role as the keeper of knowledge are to champion
yesterday as superior to tomorrow, either in terms of the way things were done or in the
challenges met and conquered. Living in the past is the surefire way to struggle in the present.
You’re old enough to have seen most things a time or two, but that doesn’t keep you from being unafraid of change or from wanting to know everything about everything; curiosity is a
marvelous tool to wield as innovation continues to drive the way we do business. You’ve
reached the point in your career where you can definitely see “the forest for the trees” but all-out change is not consuming you. You’re still plenty pleased when you can solve one small problem that makes one customer’s day a success. You’ve learned over time that while change can happen quickly, it’s the little things that make a difference and make you happy.

Your Place in It All
Working in the supply-chain industry inherently means staying active and flexible. In this historic time, there are five different generations in the workforce. That means a lot of different voices, a lot of people in roles that are newly created, not perfectly defined, and a world where face-to-face communication is not nearly as common as it used to be. In that environment, the ‘grey-haired rock star” can become the Swiss Army knife of the company, subtly adjusting their role to fit the needs of their coworkers and the company at large. For the newly-minted managers who are still struggling to adapt to a leadership role and suddenly supervising their former pals, the storyteller can act as a quiet mentor, a shoulder to lean on and a sounding board for stress and suggestions. The rock star isn’t afraid to brainstorm ideas or champion those of others; they are secure in their place in the hierarchy and are not interested in playing politics to stay on the fast track up the corporate chain. They’ll break the uncomfortable silence at a meeting to suggest a new idea or resource a prior one that was successful in years past. If there are younger employees who are questing for a better understanding of how business is done or who are struggling to avoid that “deer in the headlights look” between 9 a.m. and 5 p.m. daily, approach them about a mentorship relationship, something mutually beneficial that can kick off their career and continue letting you whet your professional edge and keep yourself sharp in the process.

With so much change and likely a ton of turnover alongside it, perhaps the greatest role for the
grey-haired rock star at this point is their knowledge and respect for the culture of the industry in general and their organization specifically. The composite of previous experience and best
practices allow them to be a lighthouse for others to gravitate towards when the tide is high and the storm clouds are gathering. Technology is rapidly changing the way that supply-chain
management is orchestrated, scheduled, managed, and improved. Those are all changes for
the better, as they allow more communication, more quality assurance, and less confusion,
resulting in smoother end-to-end service and less waste in terms of time, money, and
manpower.

Conclusion
Pushing past the 10-year mark at your supply-chain management company is no cause for
alarm, but a clear chance of opportunity. Recreating your work identity as someone who is
comfortable with the future and knowledgeable of the past allows you to collaborate in many
capacities with just about anyone in your work environment. Embracing change with an open
mind while serving as the gatekeeper to the company’s past triumphs and struggles are
essential components in your evolution.

Any cookies that may not be particularly necessary for the website to function and is used specifically to collect user personal data via analytics, ads, other embedded contents are termed as non-necessary cookies. It is mandatory to procure user consent prior to running these cookies on your website.