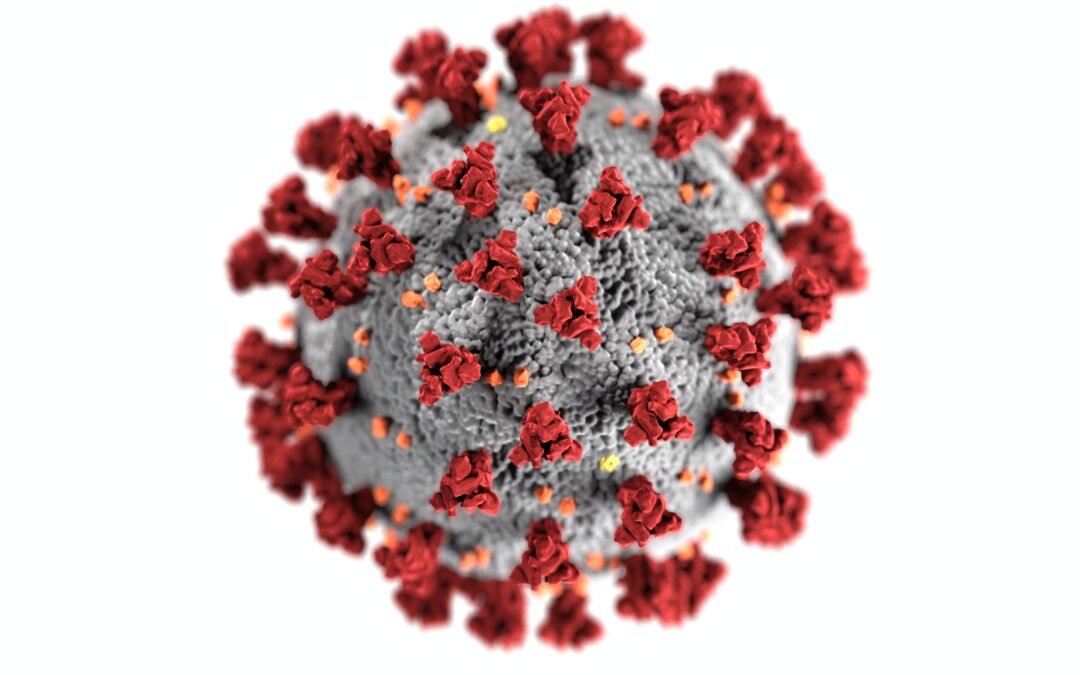 At its simplest of definitions, supply chain management is all about planning. But if that is the
essential truth of the industry, why were so many companies caught completely unaware and
unprepared by the chain reaction of global shutdowns that began last March as the threat of COVID-19 raced around the world?

Complacency is a harsh, but also honest answer. Over-reliance on technology to solve the biggest problems and make the best predictions is another. With the start of the pandemic now seven months in the rear-view mirror and countries around the world now starting to come back online close to 100% as death rates hopefully ebb, a look back at the early stages of the crisis is an eye-opener for how badly things went wrong and how they must change before the next game-changer occurs.

The Disaster That No Plan Anticipated

According to the Global Claims Review 2015, the top 10 main causes of global business interruption for the first half of the last decade were:

What do all of those disruptions have in common? They all occur in only one place at one time. Even the most widespread of natural disasters – an enormous hurricane blasting the US Gulf Coast or a powerful earthquake like the one that struck Fukushima, Japan, in 2011 that was followed by a tsunami – are only impacting one region of the world at a time. The mandatory shutdowns around the world as the coronavirus spread rapidly changed that narrative. Suddenly it wasn’t a few suppliers in one region of the world shutting down for a week or two, it was every supplier in multiple regions, with no target dates for reopening. The speed at which those shutdowns occurred caught the supply-chain management industry largely flat-footed. Companies that prided themselves on staying a step ahead of the competition were suddenly finding every decision to be reactive in nature.Even before the pandemic struck the United States in mid-March 2020, supply-chain companies were not reading the warning signs and getting ahead of the problem. A survey conducted by Resilinc in early February 2020 found that 70% of 300 polled companies were still trying to gather data to merely identify if their specific suppliers had sites in the then-locked down regions of China. Yes, you read that right, these major firms were having to assess the physical addresses of suppliers they had been using – in some cases for years – to understand if they needed to find an alternative to keep their orders filled.

The Power of Supply Network Maps

While plenty of larger firms were struggling to stay above water, a small minority of companies were hustling to the front of every line to engage alternative suppliers. How did they do it? The answer isin the simple yet powerful process of mapping supply networks. With so much done digitally and in some cases without two human beings ever exchanging as much as a phone call, the actual physical mapping of a supply chain has taken on a role of diminished importance for many companies. But the real difference-maker for those firms that were stirred but not shaken during the global shutdown was that their supplier mapping policies went beyond only the suppliers they were currently in business with. Simply put, the companies that had supply network maps built before the pandemic had the answers to the pop quiz written down before anyone else even knew they were about to be tested. That type of knowledge is the mark of a company that is expecting the best but planning for the worst. Many of the firms, such as Axcelis Technologies, had previously installed redundancies such as dual sourcing for critical supply items to ensure that any sort of disaster or disruption would be a bump in the road instead of a sinkhole. Axcelis has suppliers in China that went dark as parts of the world’s largest country came to a standstill late last winter due to the coronavirus.

With China’s government notoriously quiet on most matters of state, Axcelis was able to use its existing contacts in Malaysia and Vietnam, increasing its shipment size without a single hiccup in its ability to provide customers with the products they needed. As big tracts of the manufacturing sector shut down for various lengths of time last spring, companies like Axcelis with well-documented supply network maps were able to read the writing on the wall as it was coming down the pipe – able to get a jump on the shutdowns in places like Italy,New York, New Jersey, and California and immediately begin contacting other suppliers in different parts of the world to see what sort of load they could handle and how soon it would be ready for
shipment. These alternative suppliers might have been able to get bigger orders for more money from the larger supply-chain vendors had they waited longer, but when companies around the globe are slashing salaries, laying off employees, and considering filing for bankruptcy, they’re also taking the first contract offered with a thanks and a smile.

Other than a massive run on supply networking map software, what are the next steps for supply chain management firms to take to avoid being left with egg on their face when the next crisis strikes? Certainly a closer relationship with your suppliers makes sense. The idea of having to do research to deduce what part of a country your supplier’s factories are located in is a painful reminder of how impersonal modern technology can be. Having faces to go along with names and the ability to recreate the flow of your suppliers not only is great to have in a pinch, but also enhances your branding with customers and suppliers. For countries like the US that rely so thoroughly on suppliers in China and other Asian countries where things are made a good deal less expensively, it may also be time to consider using sources closer to home rather than always striving for the best price.

Any cookies that may not be particularly necessary for the website to function and is used specifically to collect user personal data via analytics, ads, other embedded contents are termed as non-necessary cookies. It is mandatory to procure user consent prior to running these cookies on your website.